Expert in machine learning, data science, software development and quantum computing. One of only eight Australians to win a gold medal at the International Physics Olympiad.

PhD in Physics from California Institute of Technology Jeff Melton was Bain’s global leader of Service Design & Operations and the global co-leader of Simple & Digital. He was also a member of the firm’s global Net Promoter System® Advisory Board.

He earned an MBA from the Stanford Graduate School of Business and an MA in international policy from Stanford University.

He is a graduate of the University of Illinois where he received a Bachelor of Science degree in Agricultural Science and was elected Phi Kappa Phi.

A team of innovative thinkers who fuel AI transformation 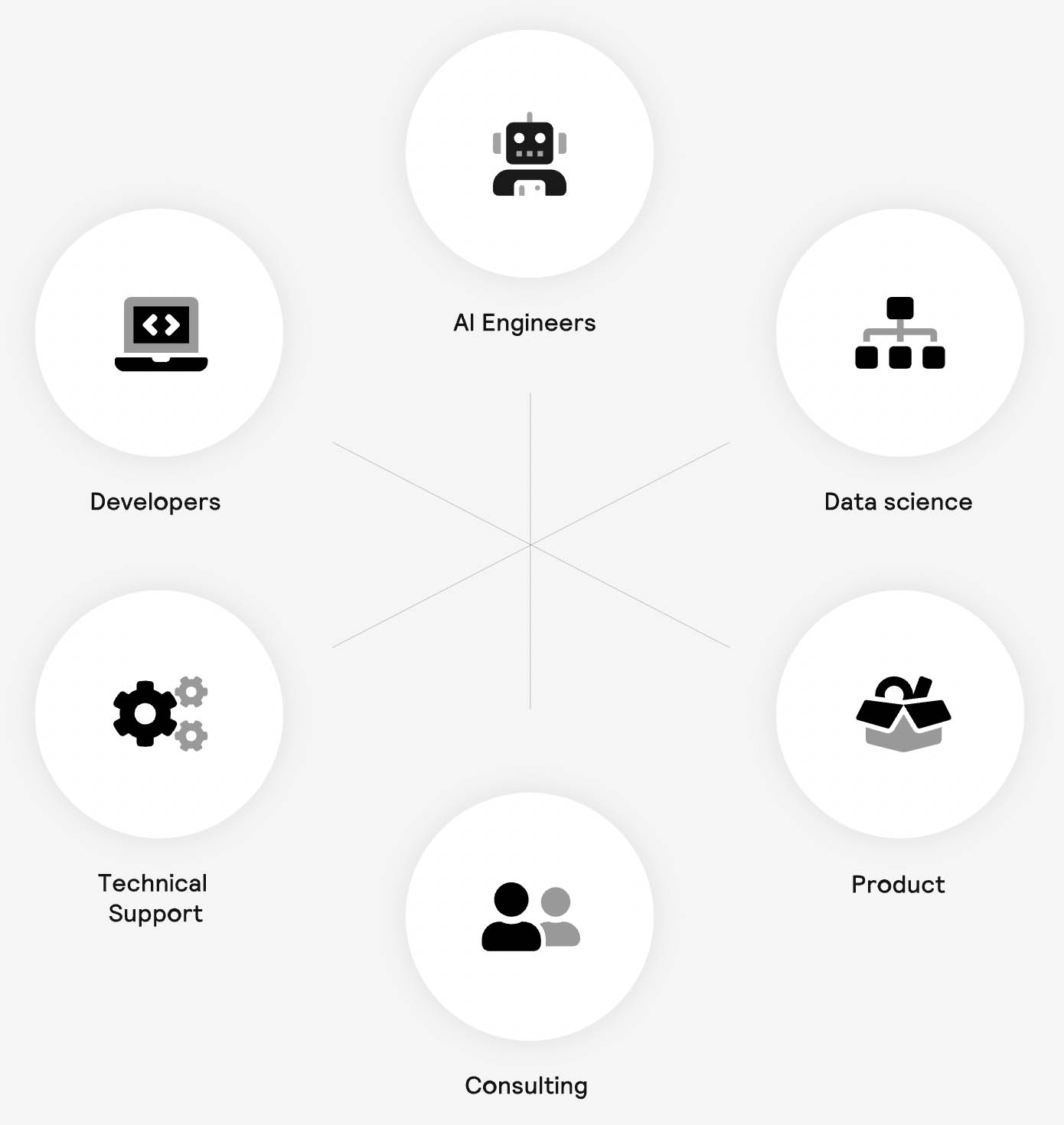 Seeking a talented and self-motived team member with 5+ years of experience of front-end development (Javascript, CSS, HTML) and 1+ years’ experience with React.

Seeking a salesperson with experience selling technology solutions to large enterprises, with excellent communication skills and a background using Salesforce.

Seeking a talented Data Scientist and AI engineer with 5+ years experience who is passionate about developing world-class solutions for clients.

We’d love to tell you more about how Affinda can streamline your business.

Talk to an expert now